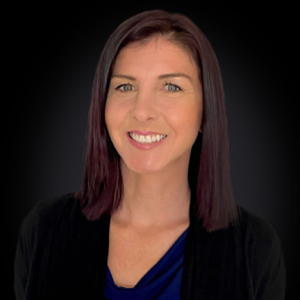 The surf heights forecasted for Perth

Almost the day of dreams. Almost.

Well, almost all. But definitely a solid weekend ahead.

Maybe you don’t know Luke Saranah. You will now.

Sean Doherty: Somewhere Between 'Searching for Tom Curren' and 'Eraserhead'

Nick Carroll: WSL Adds a Fourth CT To Australia in 2021?

Video: Connor O'Leary's Backhand Surfing Is Worth Hitting Replay For

Forecaster Blog: The East Coast’s Tropical Swell Window is About to Wake Up

A resurgent La Nina is about to rock the East Coast this December.

Will the 2020/21 cyclone season live up to expectations?